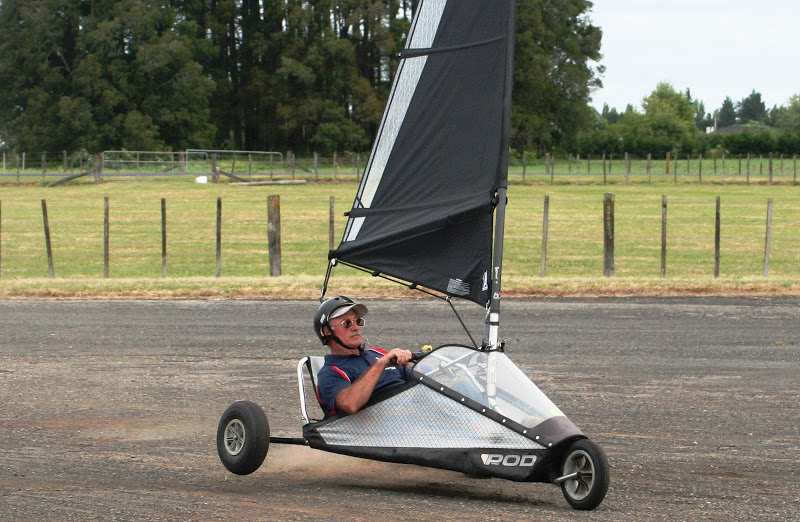 The last twilight race night for the Post Xmas Series ended after 7 races as the wind dropped out. Racing started in about 8-10 knts although a bit flukey at times. With a tight start area leading into a short windward beat to the first mark, getting speed off the line became very important. Sailing through a light spot on the leg was the trick to get to the front bunch. The 4 C division sailors raced with the heavy division once again. In the light weights, Barry punctured in the first race to leave it open with Grant making the most of it to take the win. David H took out the next making his first appearance in this series and John Paverd was always up there as well. Barry got the 4th race in a dying breeze, easily sailing away from the fleet after a good start. The heavy and C division raced together with Barry Harris beating all in the 2nd race after a great start. Wayne sailed away with the first race, Russell took the second and lead the third before being informed the timing had recorded him OCS despite being behind the line. A lesson there! This left Wayne with the win closely followed by Bruce who hadn’t had a great night up until then. In C division, Barry got a couple and Matt took one although Matt is the only series entry. Good to see Natalya and Craig out there for the night. Heavies and C division only got 3 races as the breeze dropped out about 7.20. Overall, a good series, plenty of races, and close results. Results will be posted soon. Winter Series starts 4th Sunday in April.