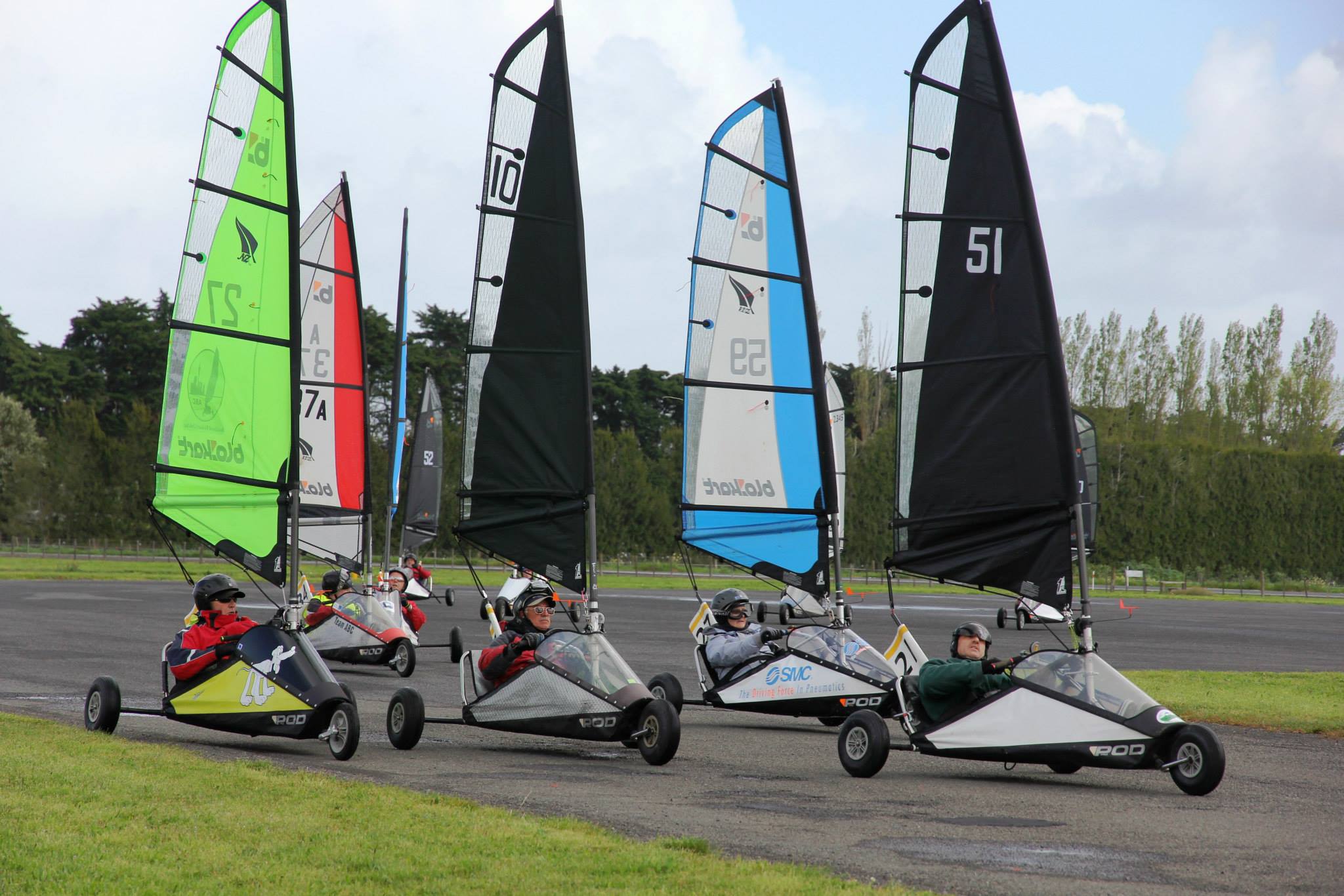 The weather forecast was for rain all day and there was a warning of thunderstorms later in the afternoon. While overcast, we only got a couple of quick light showers in the afternoon. Wind built from the morning, after the first 3 rounds, most had switched from 5.5m sails to 4s. But around 3pm the wind started to die, and everyone was back on 5.5m sails. The last Super Heavy heat had to be abandoned after 2 attempts.  So we got in 7 rounds for everyone else, and they now have two drops. NZ Open 2013 Results – Day 2 Note the last Super Heavy heat had to be abandoned and the lightweight Race 12 had timing issues that cannot be resolved and that race will have to be re-run.